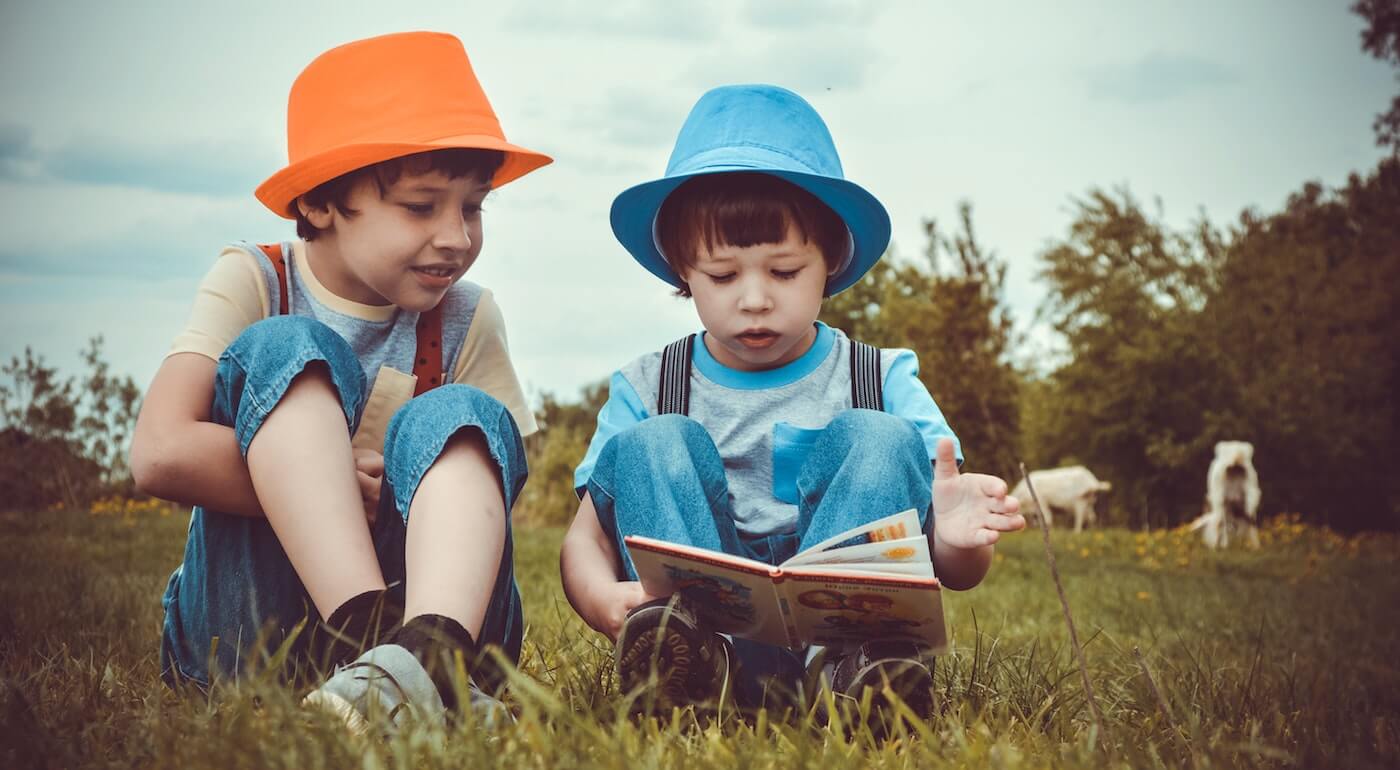 What motivates you to sustain side projects?

For me, the primary drive is probably the love of coding, of solving problems, of crafting something new. But sometimes (ok, often) I'm just tired. Inspiration is lacking. Work has me burned out on writing code. I can't stare at a screen for one more second. What then?

It'll come as no surprise that most developers' independent, early-morning/late-night/weekend apps don't make them rich. Serial Reader is no exception. It pays for itself and maybe a nice lunch, but that's about it.

Runaway growth would be another nice source of inspiration. Yet years into a side project, I'll bet any sexy hockey-stick growth has been replaced by steady, unexciting constant usage.

What then? What keeps you maintaining, improving, and expanding such a side project?

One answer that's increasingly inspiration to me is the analytics of delight. That is, capturing user behavior - preferably in a self-hosted, anonymized fashion (Matomo is great for this) - in a way that lets you zoom in on how one person is using your creation.

For example, I can see that someone in the vicinity of Moscow is about a quarter of the way through an Agatha Christie mystery in Serial Reader. Another someone in Brazil just downloaded the app for the first time and browsed a few sci-fi stories before settling on War of the Worlds. And just today 6 people read my favorite book My Antonia.

These little micro glimpses into what before was a dull graph showing percentage growth of overall usage is endlessly fascinating to me. Each one is a little story of delight - ok, yes sometimes also frustration - sparked by something I made.

And I find inspiration in thinking up ways to make the app better for that person. How can I make the experience more delightful for that single person, reading an Agatha Christie mystery on the other side of the world?

I have so many ideas.

Hooked: How to Build Habit-Forming Products